If you are concerned about COVID-19 go to the South Australian Government website dedicated to COVID-19 for the latest medical advice and official reports by clicking here https://www.sa.gov.au/covid-19. 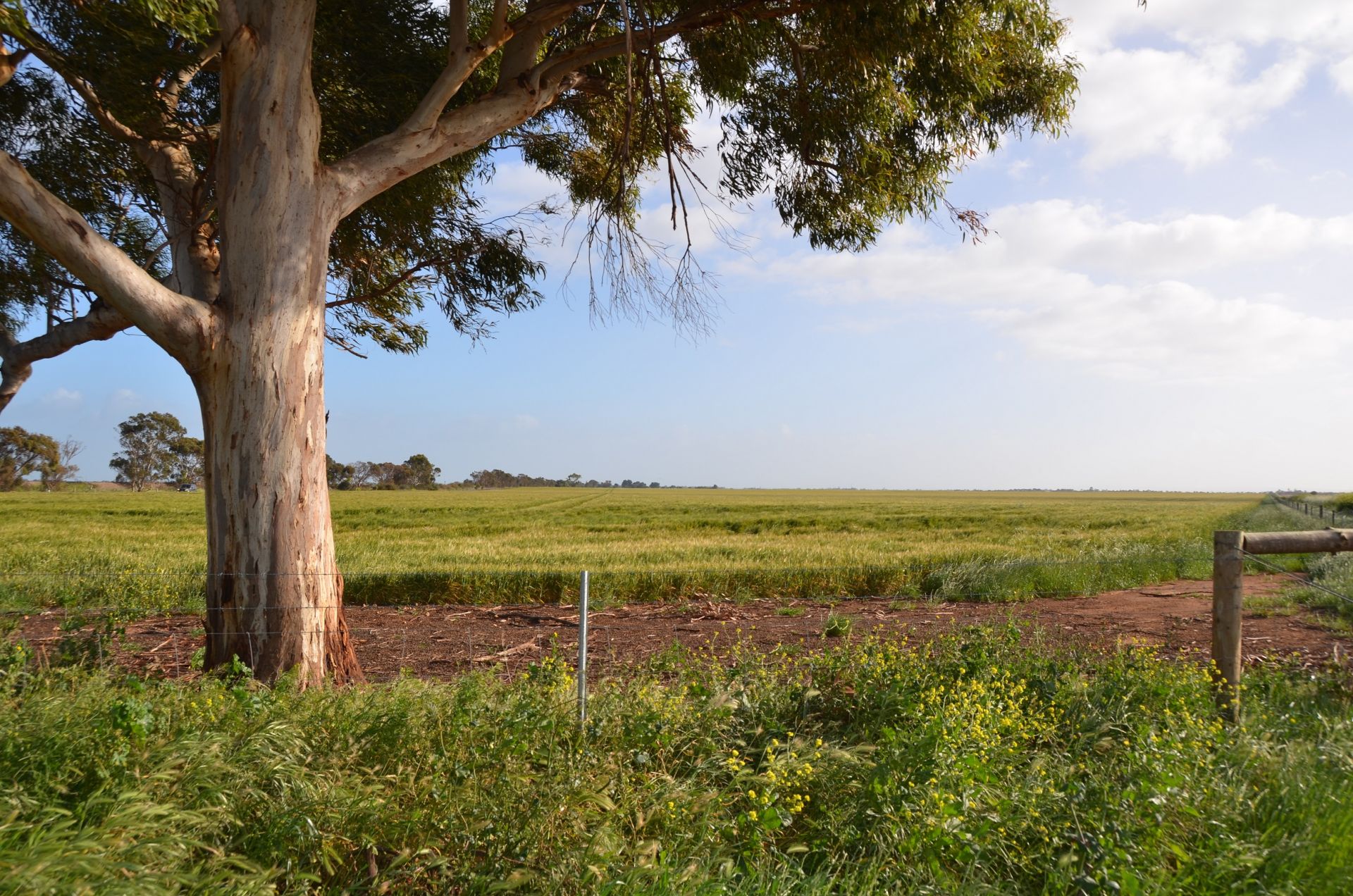 The Mayor is the figurehead of the Council.
The Mayor actively promotes and develops opportunities for the community. This often involves developing and maintaining networks and performing an important social and ceremonial role as the leader of the community.

The Mayor takes the chair at all meetings of the Council at which he or she is present. The Mayor does not vote on motions at a meeting, however when the vote is tied the Mayor has a casting vote.
The Mayor also:

Decisions of Council are made through various Council meetings and Committee meetings, or sometimes by the Chief Executive Officer through delegated authority, primarily pursuant to section 44 of the Local Government Act. The Council’s principal power to make decisions is delegated through the Local Government Act. A number of other Commonwealth and State Acts also provide Council with the power to make decisions.

The Council Members are the policy arm of the Council and are responsible for setting the strategic direction, goals and objectives supported by documented policy for the well being of the community as a whole.
Council Members have a legislative requirement and responsibility to:

Currently, Ordinary Meetings of APC are held on the fourth Monday of each month (except December), commencing at 6:00pm. Special meetings are called as required in accordance with the Local Government Act. All Council meetings are held in the Council Chamber, Redbanks Road, Mallala and members of the public are welcome to attend. Ordinary Meetings provide a public setting where items before the Council are debated prior to a decision/resolution. The establishment of policy and procedure is also debated at these formal meetings of Council.

Agendas
Items for debate or consideration are included in the Council meeting agenda. Council staff and Council Members can request that an item be placed on the agenda for consideration. At the Council Meeting, Council Members consider reports from Council staff, and the Councillors may vote for or against each agenda item. With the exception of the Mayor (who chairs the meeting) all members present at a council meeting must vote on every motion put to the meeting. The Mayor has a casting vote only if the voting is tied.

These decisions (resolutions) provide the direction and authority for Council’s ongoing operations, by giving direction to the Chief Executive Officer and are implemented by Council staff.

Decisions are recorded in the form of resolutions, taking effect immediately. The minutes of each council meeting are made available for public inspection (excluding any confidential items that were considered) on the APC website and at the Mallala Principal Office within five (5) days of the meeting.

The following flow chart typifies the interactions between community, Council, Council Members and staff in a local government setting. The CEO is the only staff member who is appointed by, and answers to, the Council.
The CEO is responsible for:

Council Staff are the resources that ensure the day to day running of the organisation and the delivery of council services and functions.